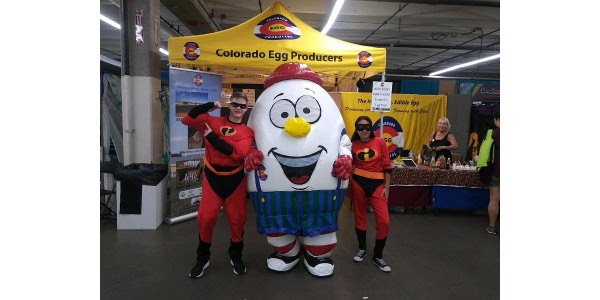 Those who attended the Denver County Fair at the National Western Stock Show in July had the opportunity of meeting some of the characters from Disney*Pixar's "Incredibles 2," as well as Egg-Bert and Colorado Egg Producers (CEP) Association representatives.
"Incredibles 2" opened in U.S. theaters on June 15, and in recent months, Disney*Pixar has been teaming up with the American Egg Board in a super-sized campaign. In celebration of "Incredibles 2," the American Egg Board and the Incredible Egg have been cooking up customized recipes that reflect each of the leading characters' personalities.
CEP staff on the move ...
Colorado Egg Producers (CEP) Association representatives stayed plenty busy during the month of July. In addition to an appearance at the Denver County Fair, CEP and England's teamed up with Entercom Communications at The Kick It 3v3 Tournament in Westminster, which featured about 200 teams, and CEP activities in July also included an appearance at the Adams County Fair as well.
← Achievements CelebratedCEP board president steps ‘Inside the Barn’ to talk eggs and ag → 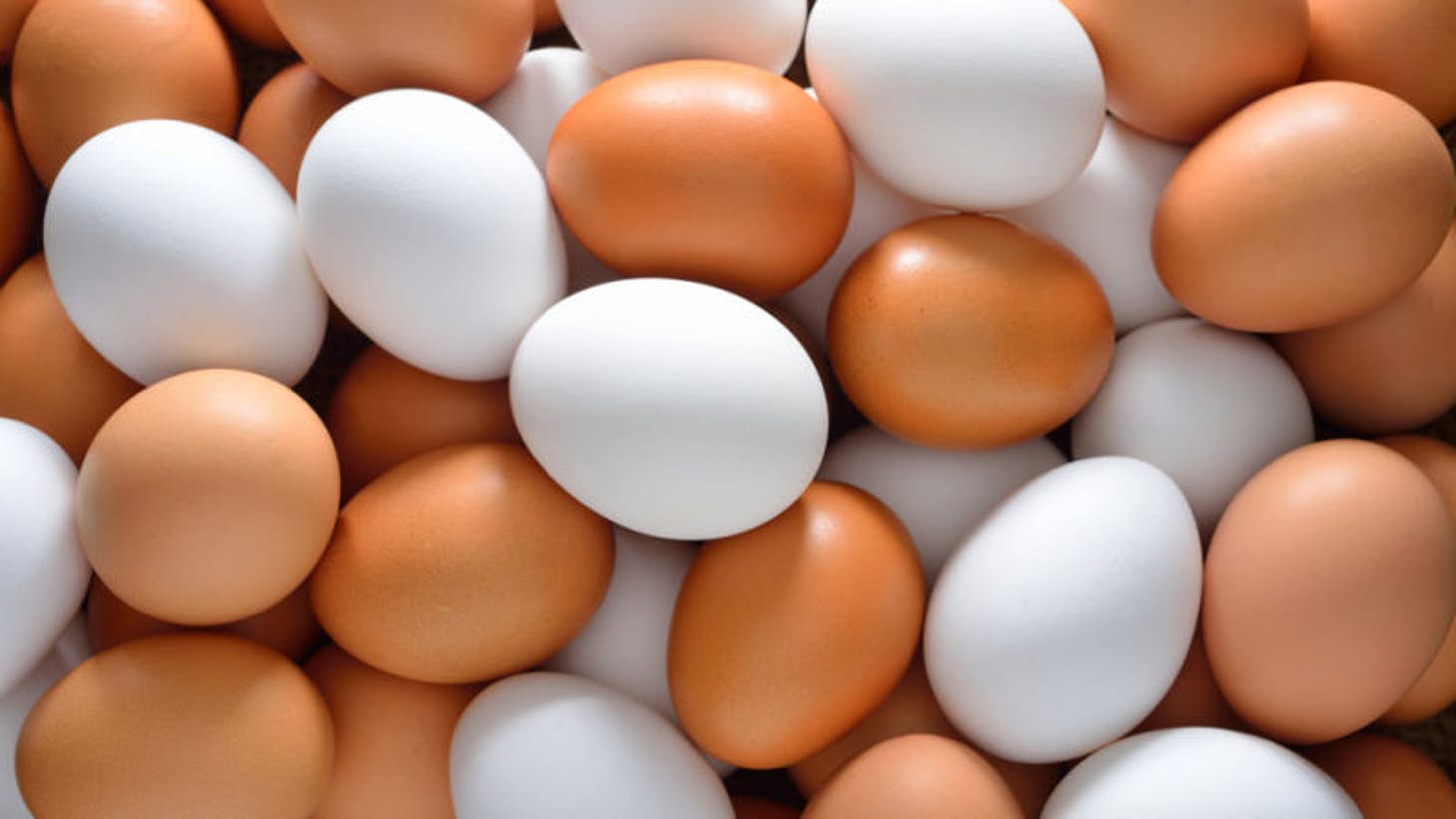 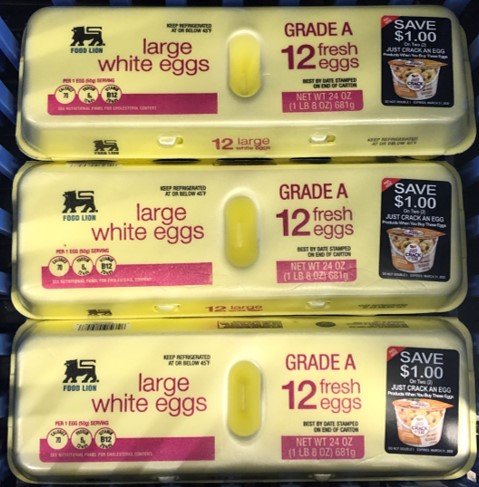 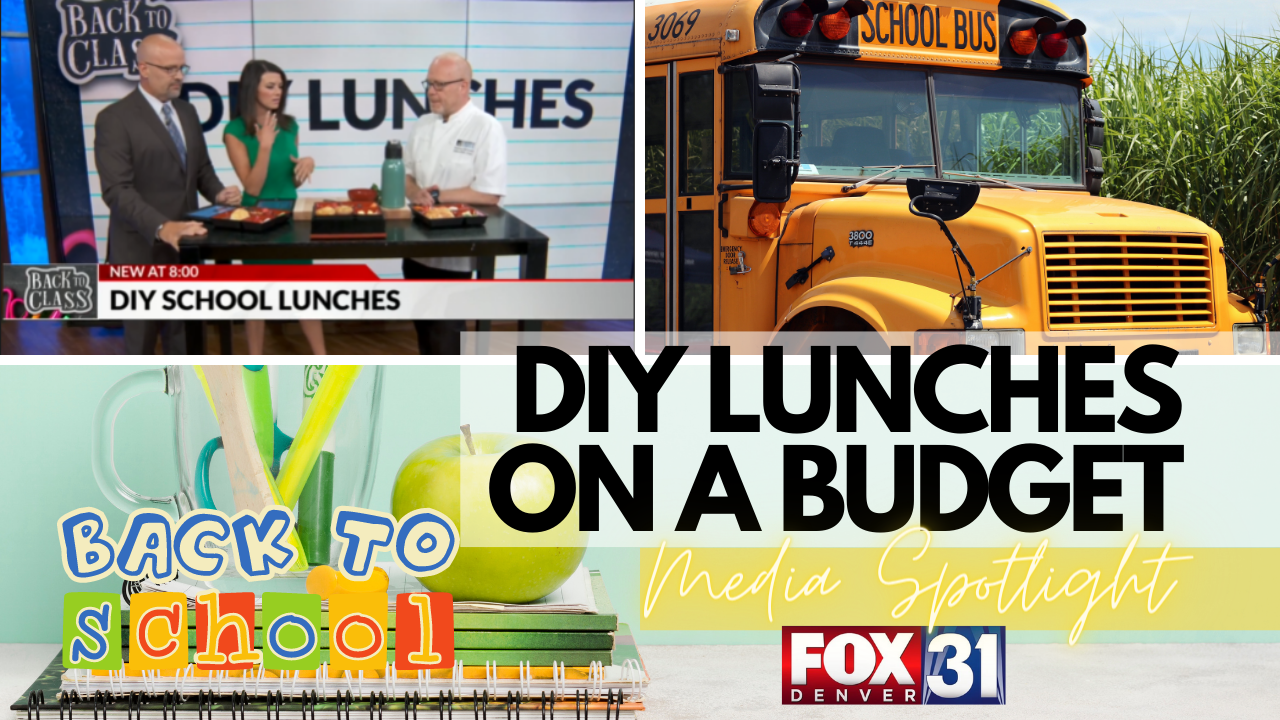