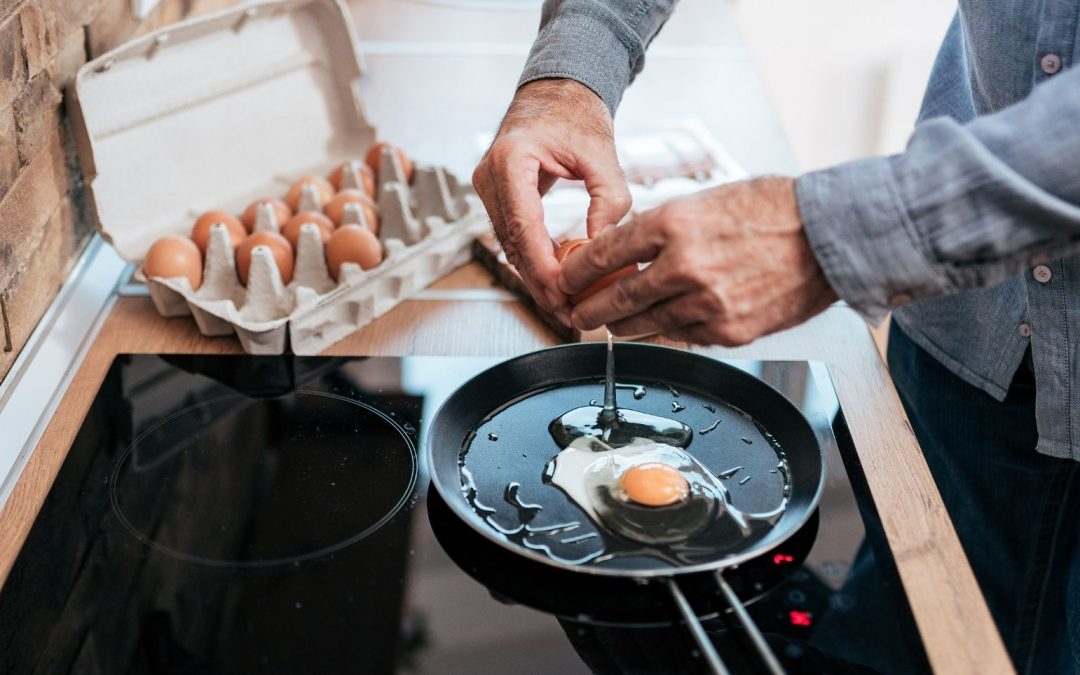 Under the proposed rule, the cholesterol threshold would be eliminated, along with a similar threshold for total fat content. The saturated fat limit would remain, but FDA proposes to adjust the limit for certain products, including eggs, to be called “healthy.” Other thresholds proposed, for sodium and added sugars, would have no impact on eggs’ ability to bear “healthy” claims.

FDA asked for comments on healthy claim rules several years ago, and UEP recommended eliminating the cholesterol test and modifying the saturated fat limits so that nutrient-dense foods like eggs could be called healthy. FDA’s proposed rule is quite similar to UEP’s initial recommendations and recognizes that the science on dietary cholesterol has changed. The past two Dietary Guidelines for Americans dropped previous guidance to limit cholesterol intake to 300 milligrams per day.

The proposed rule is open to comment until December 28. UEP will participate in the public comment process and encourages individual egg farms to do so as well. See the American Egg Board’s media statement, “Eggs are a “Healthy Food” in New Proposed FDA Definition.” 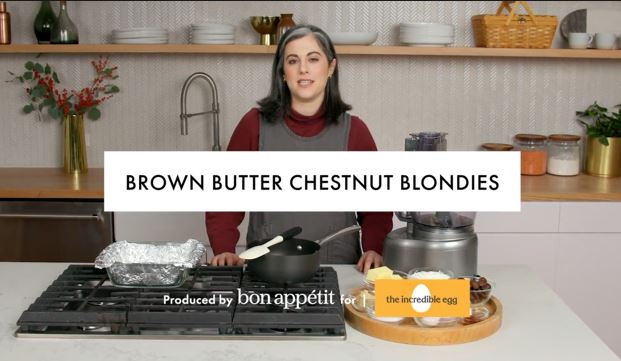 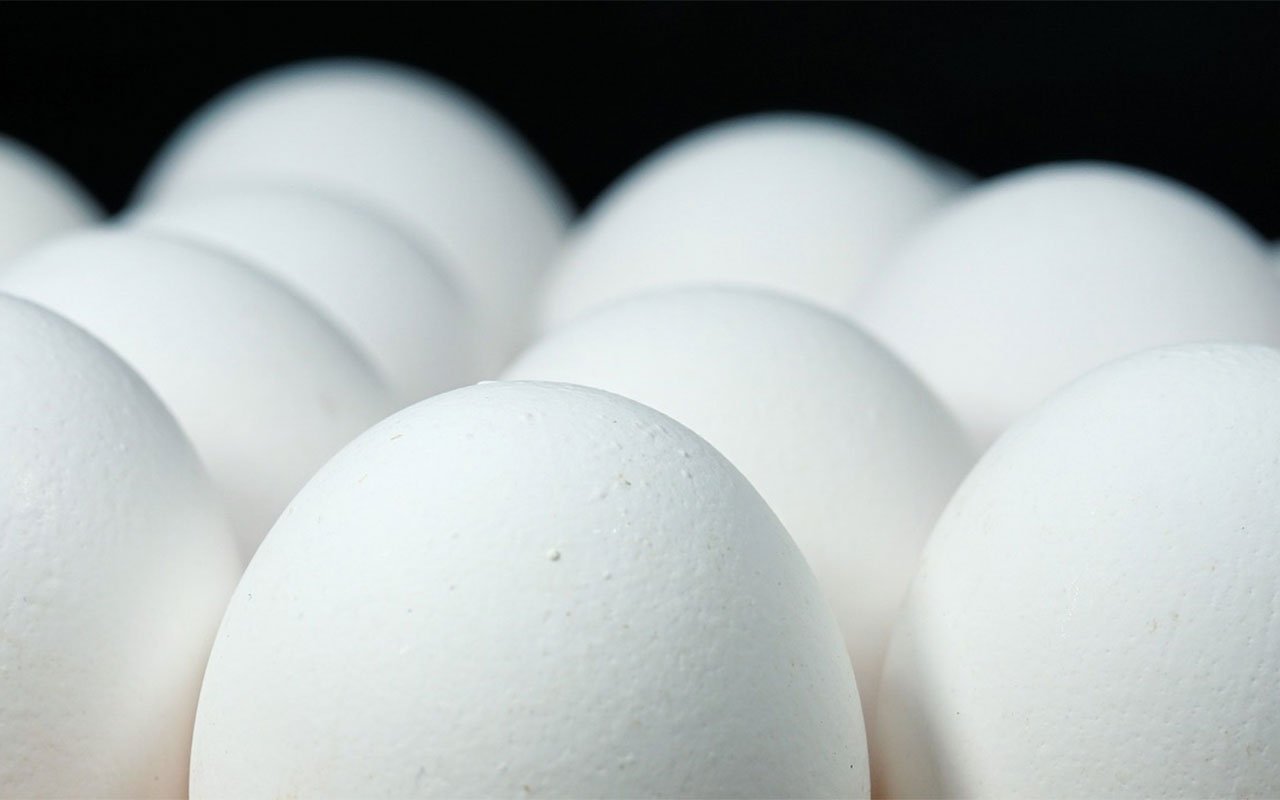